Central Market: colors and flavors since 1880 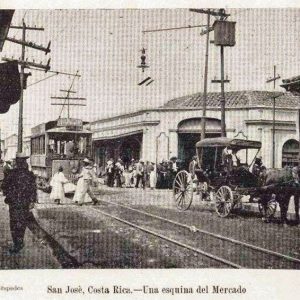 From the 1850s, and until 1872, the Main Square or Plaza Mayor (now Central Park) became the focus of the commercial activity in San José every Saturday. People from all walks of life came to buy and sell products from all over the country. Even the mass was held right on the market!

The other market squares 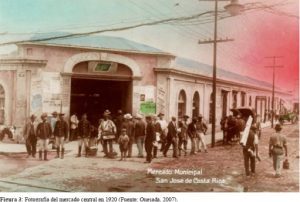 By 1868 the fencing of the Central Park and the inauguration of the city aqueduct gave a new urban use for this space and thus, the Saturday market became inconvenient. This is how, in 1872, the market was moved to the Plaza de la Artillería and in 1873 the decision was made to build a market building so San José neighbors would have a place to shop every day and not only Saturdays. The site chosen was Plaza Nueva, where by 1880 the Central Market of San José was completed. Its narrow alleys full of sodas (small family restaurant), herbalists, greengrocers, coffee roasters, bars, saddle shops, souvenirs and ice cream shops still keep the history and culture of our capital while offering an experience full of smells, colors and incredible flavors.

Declared heritage in 1995, “El Mercado” continues to be a vibrant place, full of stories, colors and magic flavors. Wanna learn more? Join us in our Carpe Market tour. 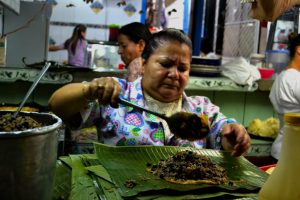 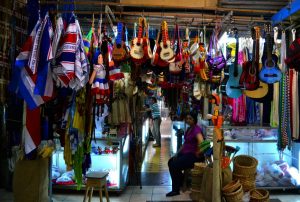 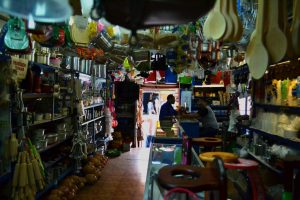 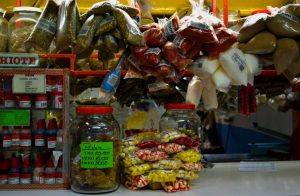 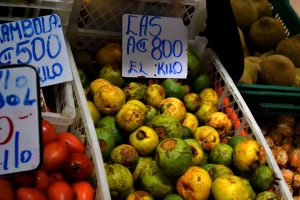 ← Everyday tours in San JoseWhy we do this? Our Manifest / Sustainable Tourism → 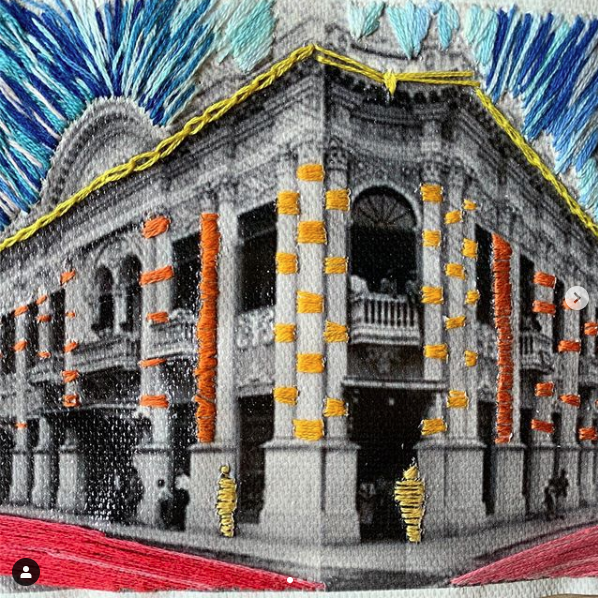 9 things you didn’t know about the Melico Salazar Theater 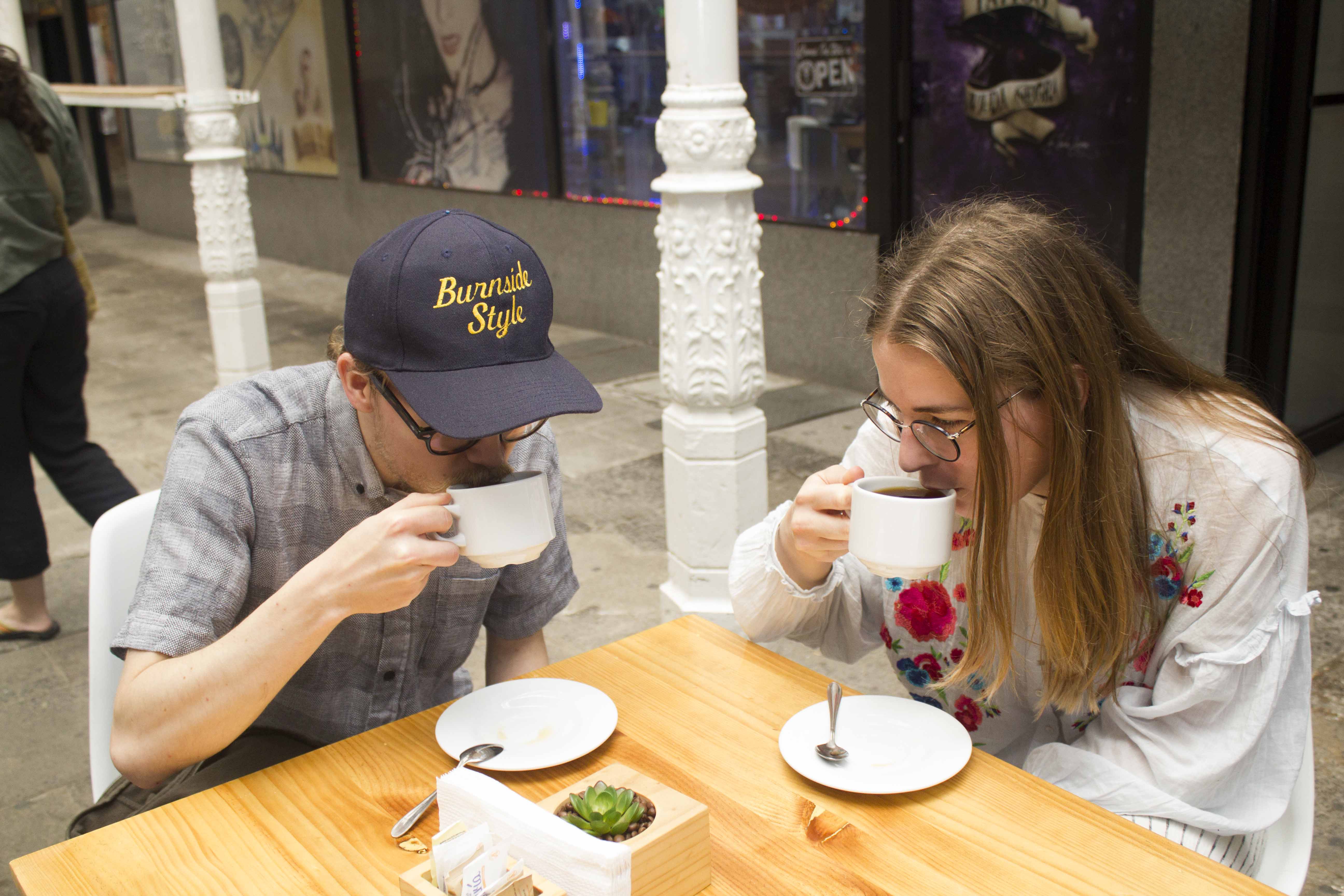 « Everyday tours in San Jose
Why we do this? Our Manifest / Sustainable Tourism » 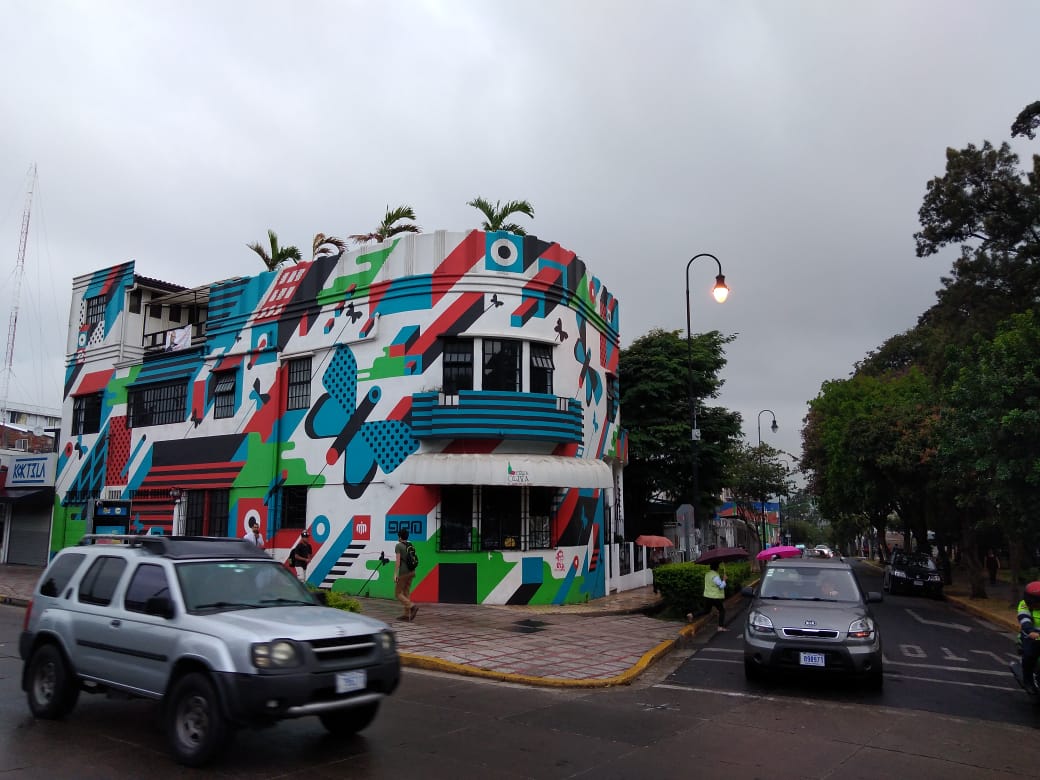